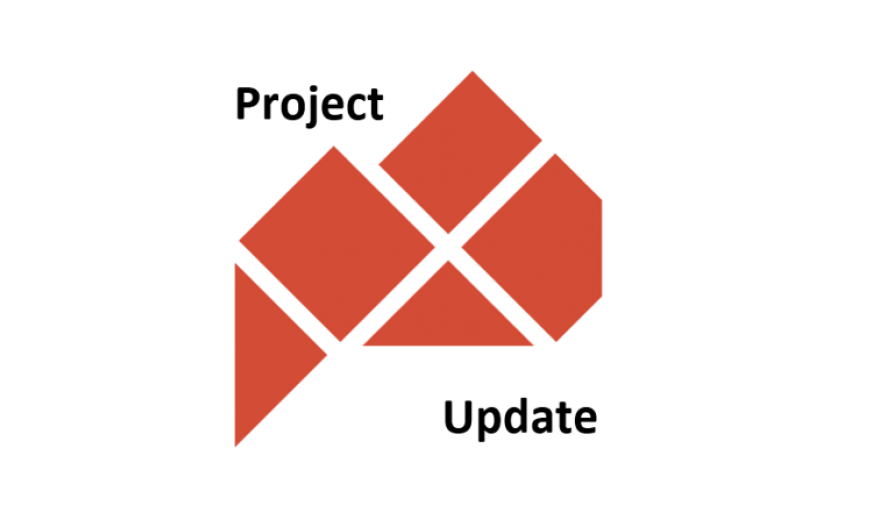 LOJIC colleagues, I want to share a brief update on some major efforts of interest to you.

A few months ago, PVA migrated to a new Computer Assisted Mass Appraisal (CAMA) system fromE-Ring. Inc. and new ArcGIS-based parcel editing software from Sidwell Company. PVA, LOJIC team and vendors worked together closely on testing and deploying these new tools to ensure that the parcel data maintained by PVA in LOJIC was valid and as current as possible. We also worked with Infor to make certain that updated parcel data was correctly processed and passed into the Hansen asset management system.

During this large conversion project, parcel map updates by PVA continued, but attribute updates, including owner changes, remained static. We planned to have all deployed, running and current by mid-February, but there were several unexpected technical complications all had to work through. As of the morning of May 24, parcel data in LOJIC and Hansen are current.

We again contracted with EagleView to capture 3-inch resolution, leaf-off aerial imagery and LiDAR data for Jefferson, Oldham and Bullitt Counties in late winter/early spring. LiDAR for all three counties was captured in February. However, through March and April, imagery flights were hampered by unfavorable weather conditions and ultimately by pre-Derby air traffic restrictions, all the while trees were leafing out. With LOJIC Steering Committee approval, capture of Jefferson County imagery will be delayed until February/March 2019.

The LOJIC architecture redesign effort is progressing close to schedule. The project team of GTG, Esri, Croswell-Schulte, LOJIC and MSD IT designed a base architecture to support the full suite of ArcGIS Enterprise 10.6 and a development environment has been built. Our lead consultant, GTG, will be on-site the week of June 4 working with LOJIC and MSD IT teams to install software, develop database architecture and explore application migration strategies. Esri was on-site the week of May 14 to install ArcGIS Monitor that will provide valuable metrics on LOJIC system performance.

Last, a reminder about our LOJIC Steering Committee and its role as sounding board and discussion forum on LOJIC matters. Please feel free to share any issues, ideas and needs related to LOJIC with your Steering Committee representative below.